Get fresh music recommendations delivered to your inbox every Friday.
We've updated our Terms of Use. You can review the changes here.

by The Few Moments 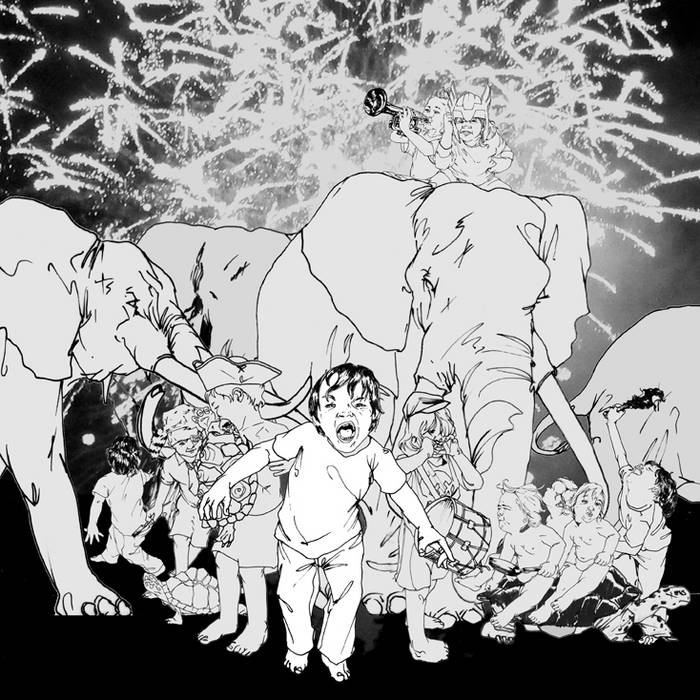 This album is dedicated to Adina Verson with love.

Have a look at Michael's other projects (film, theater, design, writing) michaelmcquilken.net

Extra special thanks to our Kickstarter supporters, we love you all!!!

Bandcamp Daily  your guide to the world of Bandcamp

Quelle Chris joins the show to discuss his most recent release, "DEATHFAME"